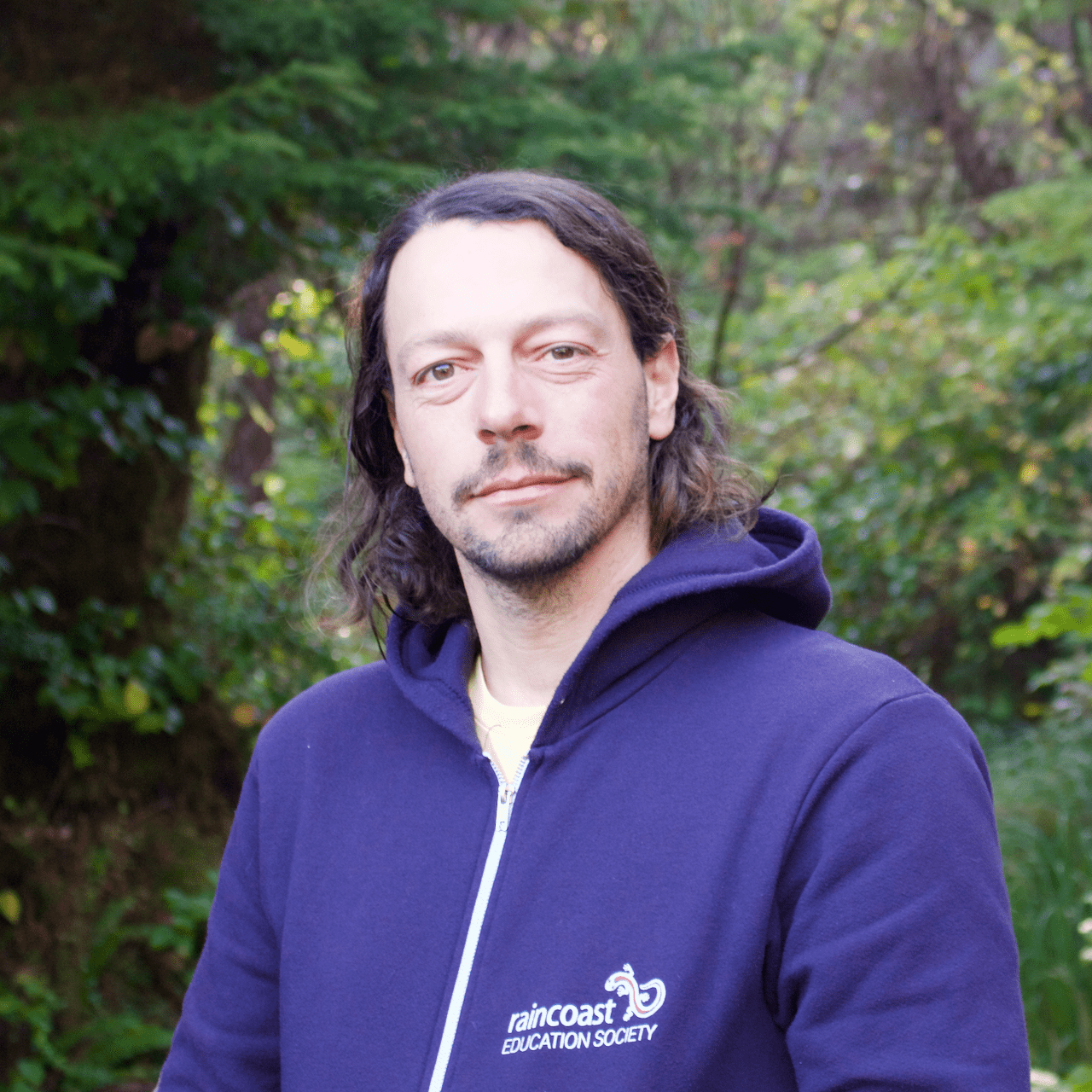 Mark has a lifelong passion for nature and the outdoors. Growing up, he divided his time between paddling the lakes and rivers of northern Ontario and his studies at the University of Toronto. After completing his undergraduate degree, he decided to visit Bamfield for a couple of weeks and ended up staying almost a decade after falling in love with Barkley Sound. During this time he took a short detour to St. John’s Newfoundland where he completed an Msc. in biology at Memorial University focused on High Arctic gulls.

Mark has worked for a number of universities and government agencies in both Canada and the US. Before joining the RES, he worked for Environment Canada studying colonial seabirds along the BC coast. Mark’s passion for birds has taken him around the globe, from Ellesmere Island in the Canadian High Arctic to South Georgia Island in the Southern Ocean. He has spent 15 years working in some of the most remote and spectacular places on earth, but always eagerly looked forward to returning back home to the coast where he spends most of his free time surfing, fishing, or just enjoying life in the most beautiful place on earth.