“Giants of the Deep”

We truly live on a blue planet – oceans cover more than 70% of the earth’s surface. Away from the shore lies another world. Beneath the surface….another universe. In years past we’ve zoomed in to focus on some of the smallest organisms living in the sea. This winter, take a deep dive &  join us on an unforgettable adventure to meet some of the most massive.
From huge sharks to gigantic jellyfish, we’ve invited experts from around the world to share their exciting research and stories about these dynamic denizens of the deep. Marvel at the mysterious and magnificent Mola mola, tangle with the terrible tentacles of the giant squid and make sure your schedule is open – wide open – to make time for an evening with the largest animal of them all.
We can’t wait to see you all Thursdays at 7:00 – except Feb. 17 will be 8pm! It’s going to be huge.

What is a giant squid? Many different species have been referred to by this name, from the “calamar gigante” that Danna studied in Mexico and California to other species alternately known as warty squid, clubhook squid, and colossal squid. Danna will give a tour of the unique features and record-holders of each species, with plenty of attention to the one most strongly associated with the name “giant”: Architeuthis dux. She’ll also present her research on Humboldt squid, a smaller but still formidable cousin, and discuss the crucial roles all of these “monsters” play at the center of oceanic food webs.

Danna Staaf is a marine biologist and author with special expertise in cephalopods. After falling in love with octopuses at age ten, she kept two of these amazing animals in a home aquarium, learned to scuba dive, and eventually earned a PhD in Humboldt squid reproduction and development (or “squid sex and babies”) from Stanford University’s Hopkins Marine Station. Now a freelance science communicator, she wrote Monarchs of the Sea: The Extraordinary 500-Million-Year History of Cephalopods (previously titled Squid Empire, and named one of the best science books of 2017 by NPR). Her next book, The Lady and the Octopus: How Jeanne Villepreux-Power Invented Aquariums and Revolutionized Marine Biology, is coming out in October. She also created the science outreach program Squids4Kids, and visits schools at every grade level, as well as venues from museums and libraries to tech companies.

Thursday, February 17, 8:00 pm
via Zoom. (note the time change due to the speakers time zone!)

Éadin, pronounced ‘Aid-een’, is an Irish-German marine biologist, coastguard rescue officer and novice potter. When she was a small child, her family moved from the urban jungle of Berlin to the wild Atlantic coast of southern Ireland, where her love of the sea was nurtured. During her undergraduate degree in conservation biology, Éadin had the opportunity to work with the North Coast Cetacean Society, or “BC Whales” – this becoming her very first visit to British Columbia’s Great Bear Rainforest. It didn’t take long for her to get hooked, recognising the integral part whales play in ecosystem health and human conservation efforts. Éadin continued to work with BC Whales for her Masters (by Research), collecting whale blow with drones as a source of DNA for population genetics research. She has just embarked on her PhD journey, together with BC Whales and the University of St Andrews’ Sea Mammal Research Unit (SMRU). Her PhD aims to bring together new and non-invasive genetic sampling techniques, aiming to develop a coastwide biomonitoring network that investigates biodiversity levels in relation to Marine Protected Areas. She is passionate about bringing people and nature together, and dreams of this project bringing together knowledge, biomonitoring tools, data and a care for the sea, to help local communities lead on the protection of their seascapes. Her winters are spent in Scotland, her summers in BC, and she is at her best when out in the elements, in, on or under the sea.

Not that long ago, Basking Sharks, the second largest fish in the world were a common occurrence along the west coast of Vancouver Island. The last time this species was regularly observed on the BC coast was in Clayoquot Sound in the early 1990s. In this presentation Scott will explain the biology, shameful history, current research, and future recovery of the basking shark in Canada’s Pacific waters.

Scott is a lifelong biologist, most happy when wearing gumboots and being with people in the outdoors. He has recently become a partner and owner-operator of a new lodge in  Bamfield, Outer Shores Lodge. Before pivoting to Outer Shores Lodge, Scott worked as a marine ecologist at the David Suzuki Foundation for 15 years in the capacity of Senior Research Scientist. He is an educator, author, activist, naturalist, and fisheries researcher whose career has focused on marine conservation. Scott holds a PhD from the University of British Columbia and has taught several university and college level courses on the marine and coastal ecology of British Columbia. Scott currently teaches courses with North Island College’s Adventure Guiding program , UBC’s Haida Gwaii Institute, and is a fisheries advisor to the Council of the Haida Nation. In 2006 Scott wrote a book about basking sharks in Canada’s Pacific waters.

Jellyfish have been in the oceans for 600 million years – they are one of the oldest animal lineages that are still around today. Unfortunately, jellyfish are often seen as pests because of the negative interactions that they have with people. In fact, jellyfish are integral for healthy ecosystems, but they don’t get much credit for it. This session will explore some of the key roles that jellyfish play in the ocean and balance the narrative that is typically associated with these stinging beauties.

About Jessica Schaub:Despite growing up in rural, northern Alberta, Jessica has been drawn to ocean sciences from a young age. In her final months of high school before moving to Vancouver to pursue her degree, Jessica watched a documentary that reported a jellyfish crisis that was unfolding among Japanese fishers. This documentary illuminated the huge knowledge gaps that surrounded jellyfish and pointed to a clear social impact that could be resolved by filling these knowledge gaps. Her interests quickly narrowed, and her entire post-secondary education has been a pursuit of the elusive and enigmatic world of jellyfish ecology. Jessica has been fortunate to conduct research along the BC coast from Calvert Island to Vancouver. Her research has included aerial mapping of jellyfish blooms with drones, figuring out their diets, investigating their microbiomes, and husbandry in aquaria. Jessica is looking forward to her PhD, where she intends to evaluate claims that jellyfish can be considered keystone species.

Oysters once formed extensive reefs in temperate and sub-tropical estuaries and coastal environments globally, but less than 15% of reefs remain. As awareness of the plight of oyster reefs has grown, so too has interest in restoring their populations. In this talk I will overview some of the key environmental benefits of restoring oyster reefs, including their important roles in supporting fisheries productivity, maintaining clean water and protecting shorelines and associated biodiversity from the effects of climate change. I will also overview some of the innovative methods increasingly being used to restore oyster habitats in highly degraded urban settings.

Associate Prof Melanie Bishop is an estuarine and coastal ecologist with over 15 years of experience researching temperate near-shore systems. She leads a team at Macquarie University, Sydney, Australia, that is addressing how coastal ecosystems operate and respond to changes in climate, human stressors, and shifts in management regimes. Her present research has a particular focus on the development and evaluation of engineering interventions that create habitat and conserve native biodiversity in degraded seascapes. Her research leadership and impact has been recognized with a 2010 New South Wales Scientist of the Year Award, the 2012 Brian Robinson Fellowship from the Banksia Environmental Foundation, and the 2017 Jim Piper Award for Research Leadership from Macquarie University.

We have hosted a huge variety of quality presentations over the years! 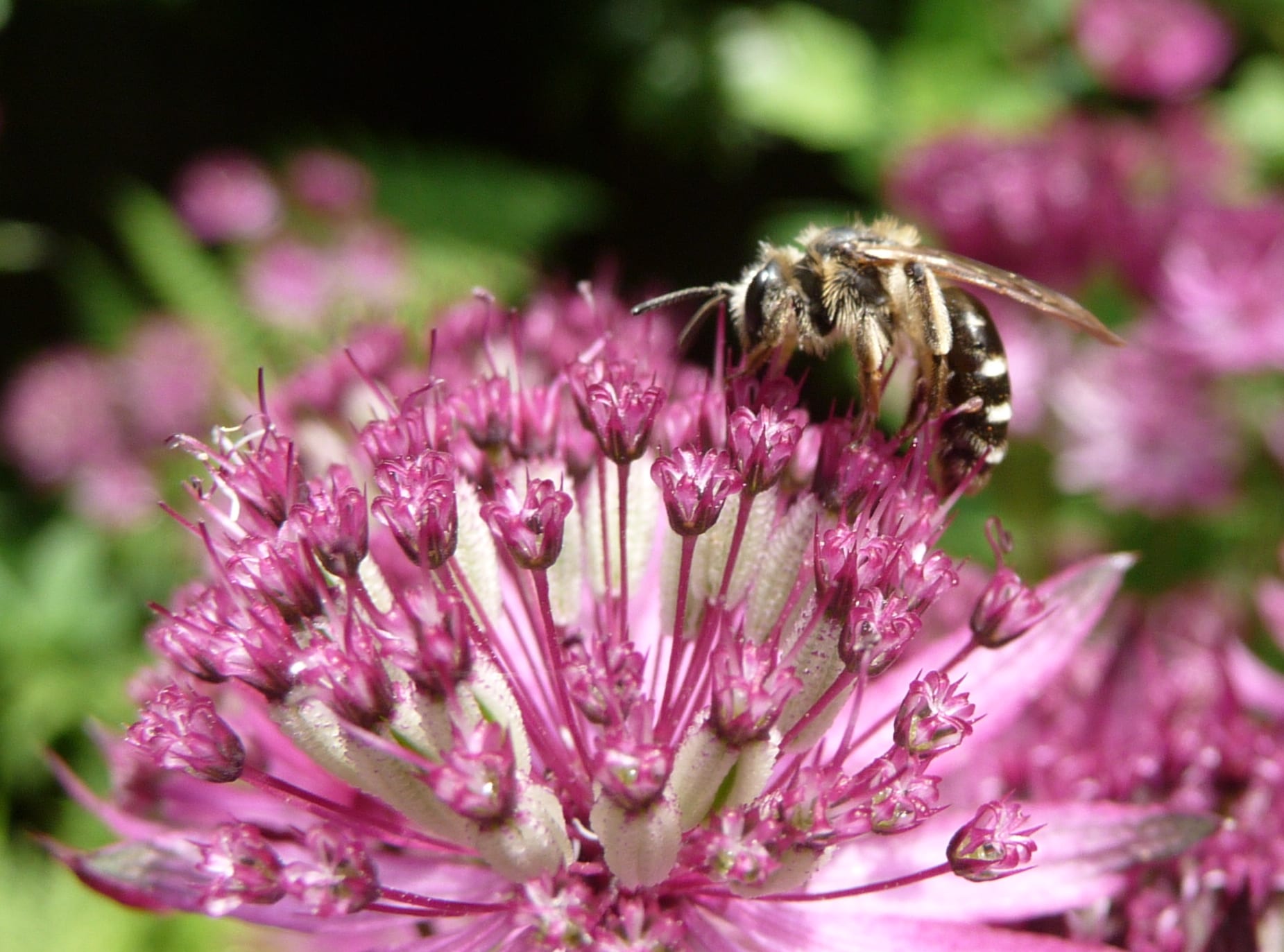 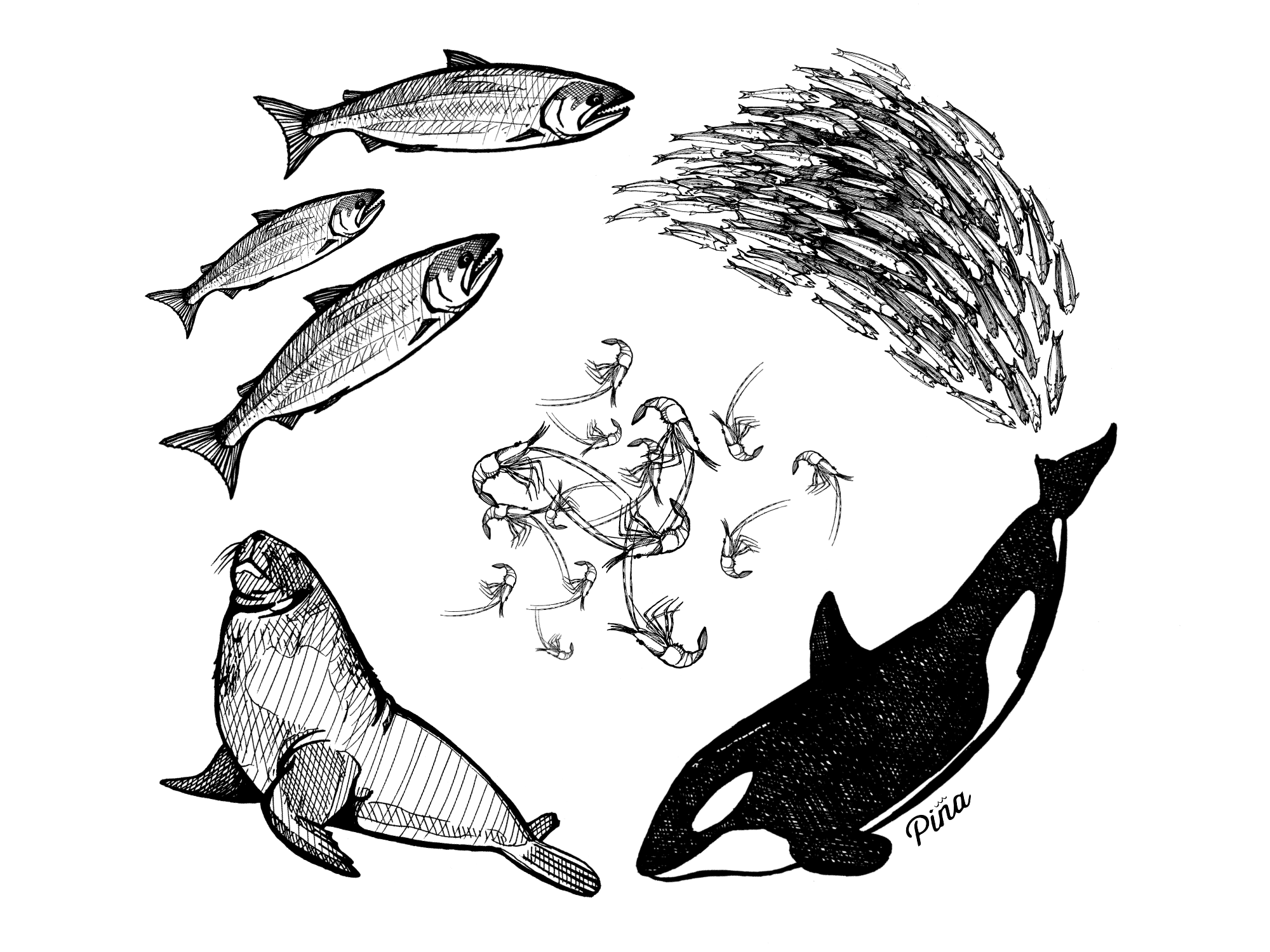 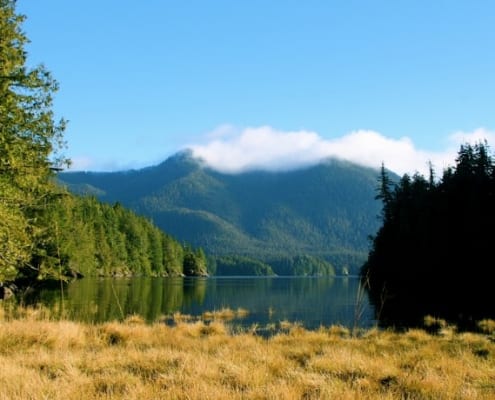 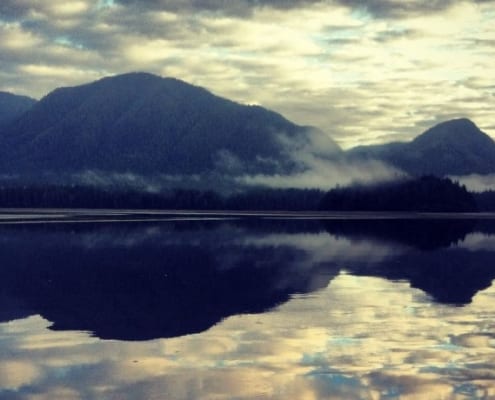 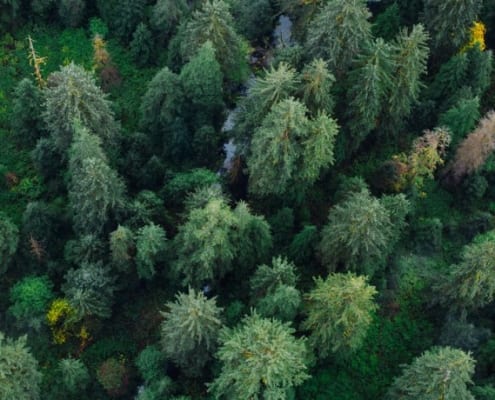 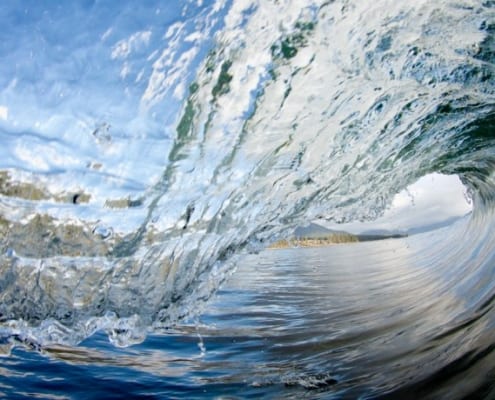 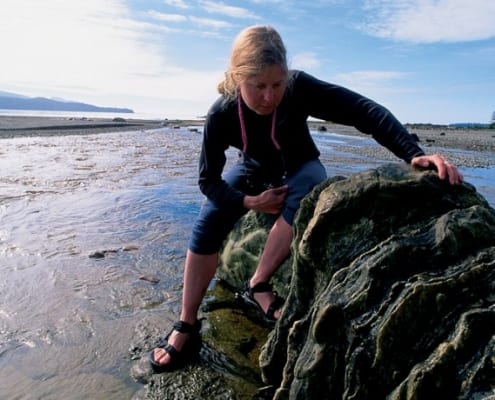 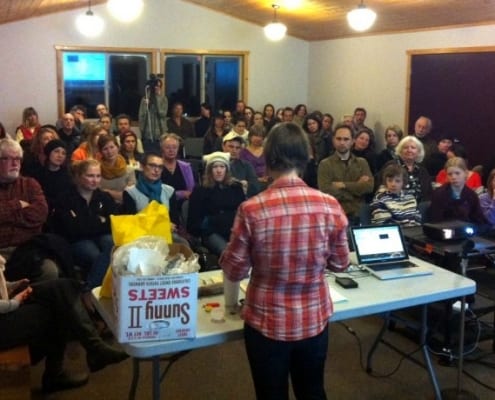 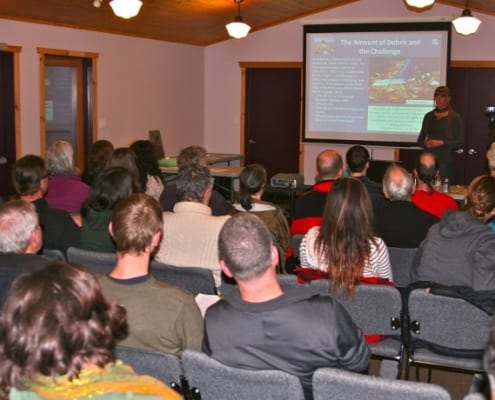